Industry-leading software developer, Vegas Technology, has released the $5 Million Touchdown game. This particular game can be found within the English Harbour Group network of casinos. To win the $5 million, 5 Strategy symbols must appear anywhere on the reel with maximum coins and maximum pay lines wagered.

Other symbols originate directly from American football such as kicking, throwing, and tackling moves, cheerleaders, the football, a whistle, and the goal post. Additionally, there is an integrated bonus game. Football players are lined up on both sides of the screen. The player selects one player from every row which simulates passing the ball from one to another. Every selection rewards the player with bonus credits which continues until fumble or touchdown.

Rival Gaming also provides their share of American football-themed slots called Pigskin Payout. The reels display as a scoreboard with the backdrop of a stadium. The numerous symbols include cheerleaders, referees, the stadium, a strategy board, a football, a quarterback, fries, beer, and the 50-yard line. The software features vivid graphical animations and crisp sound during a win.

In the Jackpot Can’t Lose the game, stadium scatter symbols distribute 25 free spins at triple payout with the first and fifth reels being wildcards. The cheerleader wild symbol in the normal spin games doubles the payouts. Also, when five wild symbols are aligned, the subsequent payout is 7,500 coins.

This year Realtime Gaming has released a version of American football-themed slots aptly named Fruit Bowl XXV. This game differs from earlier versions in that the symbols are fruits including, grapes, bananas, pineapples, and strawberries which represent the football players, plums are the cheerleaders and cherries are the spectators. Other symbols include stadium, trophy, football, and cap.

The bonus game is called Fruit Bowl which involves the player bypassing opponents with moves such as right, left, and duck to score a touchdown. The amount of success determines the number of free spins acquired. These three gaming companies continue to provide exciting, interesting games to maintain the attention of avid gamers. These football-themed slots provide further excitement during an already exhilarating sports season. 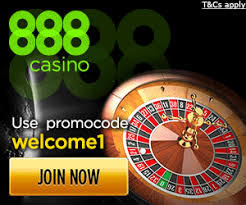 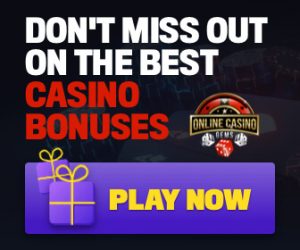